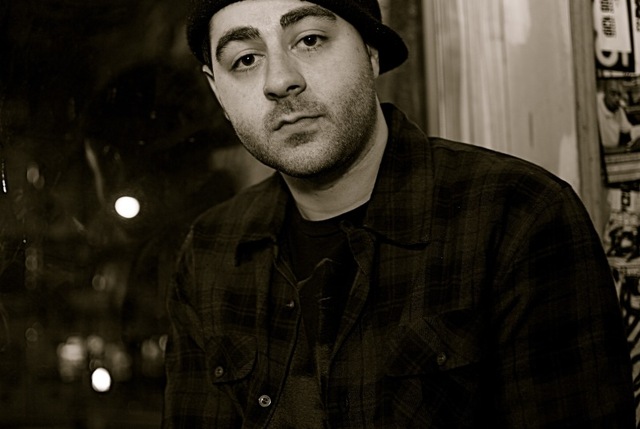 Besides the straight forward boom bap hip hop that you normally hear from the Brown Bag All Stars,  emcee / producer J57 from the group also brings a mix of  experimental music as we will find out this summer when he drop’s his “Digital Society” album which gains influence from the likes of Flying Lotus, DJ Shadow, RJD2 to name a few, the project will be released through Balanced Records and be available digitally worldwide.

J57 has been producing for a number of years now and has worked on some real dope projects, you can catch him most of the time at Fat Beats in NY as thats his workplace,  you can also get at him through his Myspace – Twitter