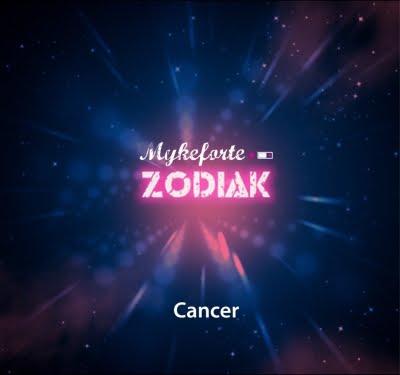 We already posted the full Zodiak series to date from Myke Forte, now you can check the latest addition to the series “Cancer”

The Zodiak Series From “Myke Forte” 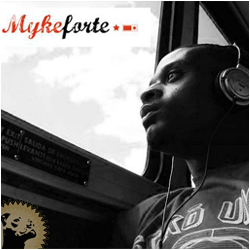 Myke Forte a producer from Birmingham (UK) has been working hard on the boards and has just added the latest Beat Tape to his Zodiak Series.

If you like raw beats, with a element of jazz and soul, mellow soundwaves bursting through the barriers of time and space, experience the dope Myke Forte sound.

Just to be good to you all we’ve put all 3 Beat Tapes on the site for your listening pleasure….go grab them 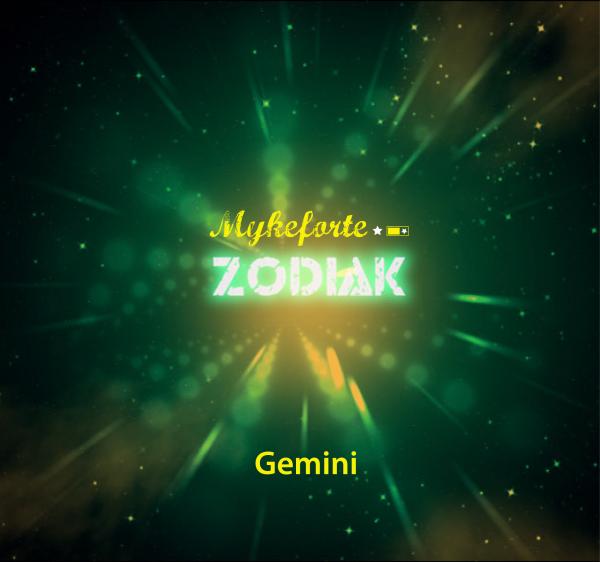