Album of the Year out on Fatbeats/Decon September 14th. 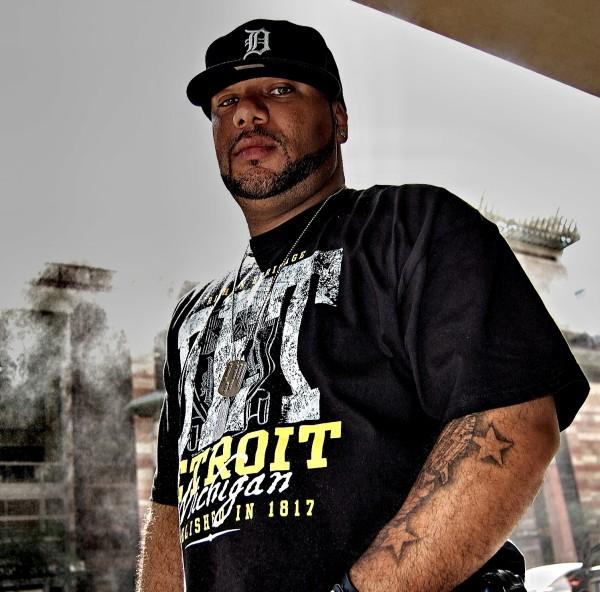 One of my favourite producers from Detroit “Apollo Brown” is a very humble and talented dude, he has released a few album/mixtape projects to date including his dope Skilled Trade beat album.

Apollo Brown has worked with countless artists over the past 10 or so years, we could be here for a while if we started to name all the tracks and artists he’s been involved with.

Also one of the newest signings to the multi talented roster at Mello Music Group Apollo has set out to take his thought provoking music to a wider audience as more and more people discover the quality in his production, get ready for The Reset on 25th May and stay intune with this dope producer 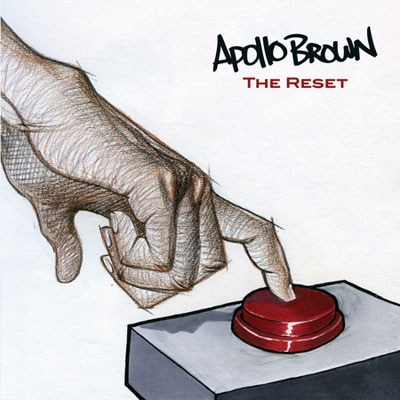 You can Pre-Order The Reset HERE

Will Sessions In Studio With “Black Milk”

PT1 : Members of the Will Sessions band recording with Black Milk at Studio1.

PT2 : The latest footage released by Will Sessions