Posts tagged “the are”

The ARE & Brokn Englsh “Can’t Fuck With Detroit” 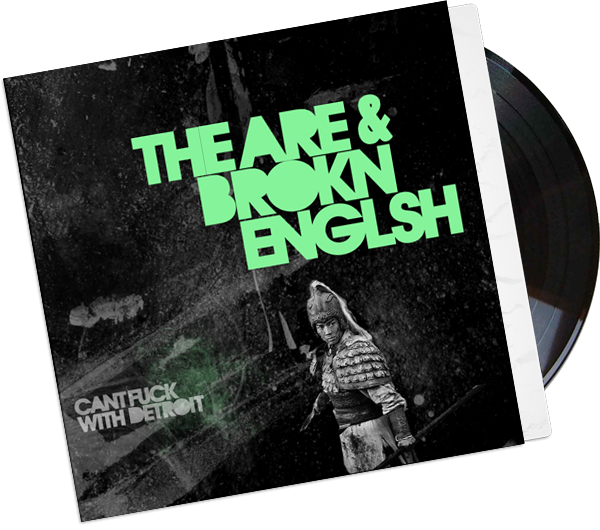 Brokn Englsh’s ode to Detroit Hip Hop and it’s wide reaching influence, produced by The ARE

Another banger produced by The Are 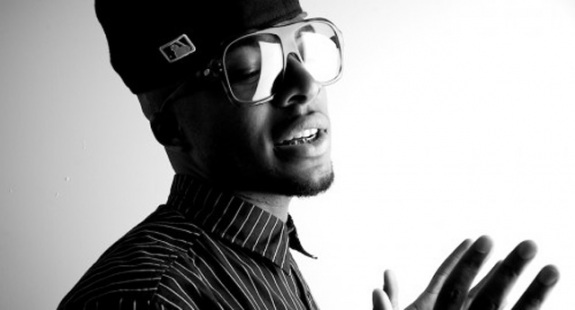 Headkrack & The ARE Street Sampler 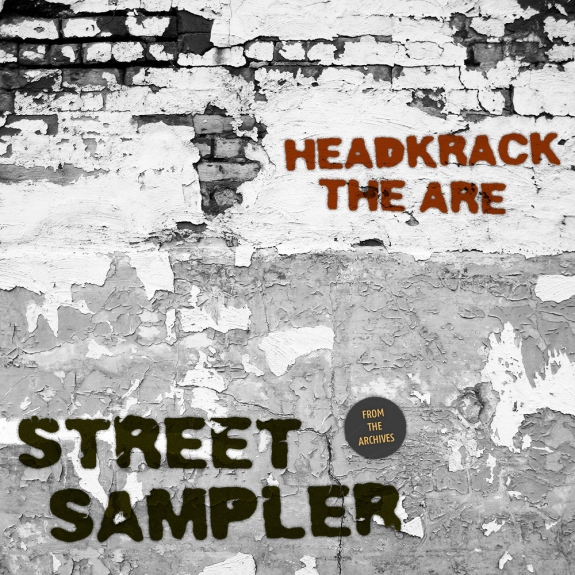 The ARE and Headkrack been hiding alot of dope shit from us all but finally The ARE wants to share a little gems from the harddrive that been sittin unheard. There should be a Headkrack / The ARE album later this year so stay tuned for that coming. In the meantime check the sampler.

Headkrack feat Arablak “Lightning In A Bottle” Produced by “The ARE” 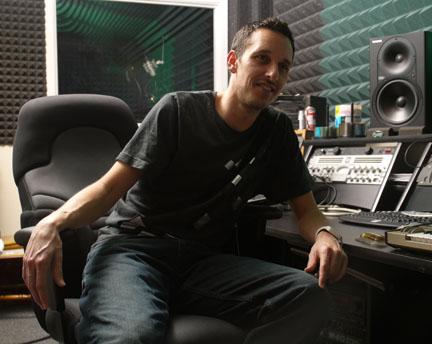 Check this new joint produced by The Are from Houston Texas

May 4, 2010 | Categories: Jay Large Presents... | Tags: arablak, headkrack, houston hip hop, lightning in a bottle, producer the are, the are | 2 Comments