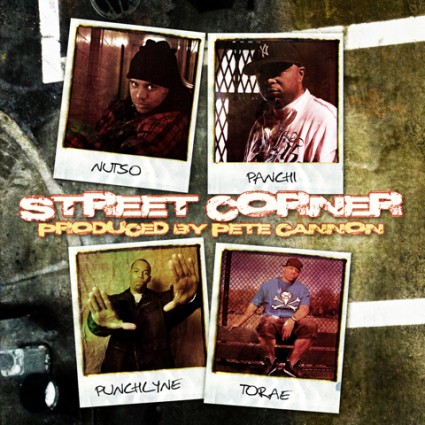 Producers I Know‘s own Pete Cannon just provided the sonic canvas for Nutso, Panchi (NYG’z), Punchlyne (of Punch N’ Words) and Torae paint over with their bars. The end result is “Street Corner”, expect to hear this jawn blast off on DJ Premier’s Live from HeadQCourterz show on Sirius XM Hip Hop Nation as well as Bloggerhouse’s The Scrunchface Show. 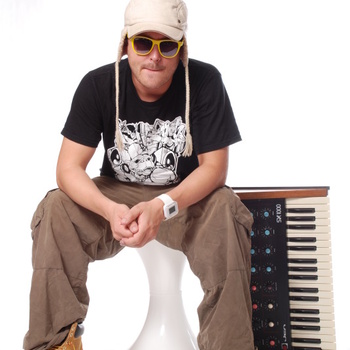 You can find a downloadable dirty mp3 version below. If you want a clean radio version or the WAV instead hit me up @ poisonousparagraphs[at]gmail[dot]com. If you like what you heard from Pete Cannon then hit him up @ petecannonmusic[at]googlemail[dot]com to get some work from him. Serious inquiries only. Time is money goddammit…

This entry was posted on February 9, 2011 by producersiknow. It was filed under DON'T SLEEP, Producers I Know, Scrunchface Show Regulars .