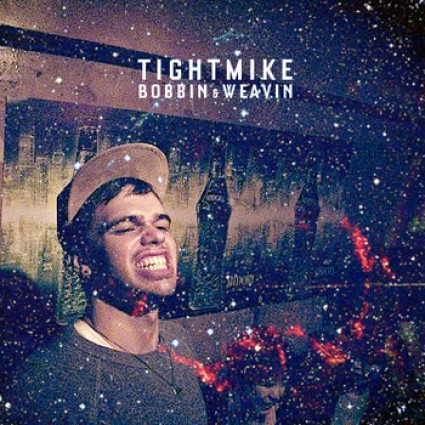 Right after I post up Memorecks’ beat tape I got a few emails from people asking me why I didn’t post up TightMike’s stuff up, too. It turns out both of them are from Canada (TightMike’s from Vancouver) and since I posted up one Canadian beatmaker’s project today I need to check out another one’s work. I liked what I heard so I decided to post up TightMike’s “Bobbin’ & Weavin’” as well. Now stop making suggestions for dope beatmakers, I’m trying to finish writing something over here! DAMB!

This entry was posted on May 28, 2011 by producersiknow. It was filed under DON'T SLEEP .