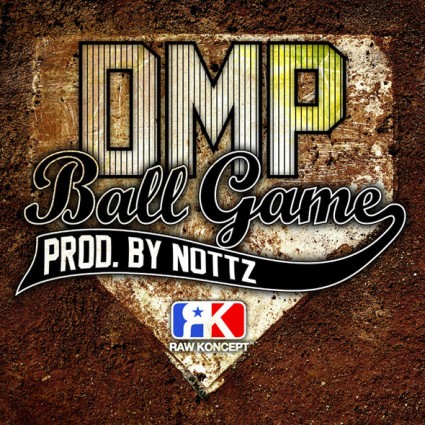 DMP is back! One of the most underrated groups in underground Hip Hop has been resurrected under Nottz’ Raw Koncept banner and they just dropped an absolute banger called “Ball Game”. Here’s the video and expect a full DMP LP in the coming months. DON’T SLEEP!

This entry was posted on September 16, 2011 by producersiknow. It was filed under DON'T SLEEP, Raw Koncept, Scrunchface Show Regulars .