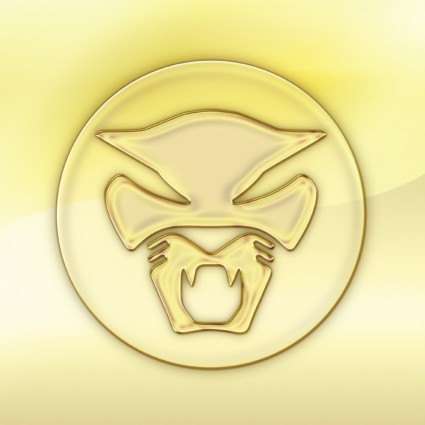 Live footage captured by the good folks @ Mochilla of Thundercat performing “Daylight” during his album release party @ The Echo in Echo Park, LA on September 5th, 2011. If you wanted to hear the incredible Brainfeeder LP “The Golden Age Of The Apocalypse” in it’s entirety then get thee to Soundcloud. DON’T SLEEP!

Thundercat 105: Daylight Live at the Echo from MOCHILLA on Vimeo.

This entry was posted on September 30, 2011 by producersiknow. It was filed under Brainfeeder, DON'T SLEEP, Mochilla, Scrunchface Show Regulars .