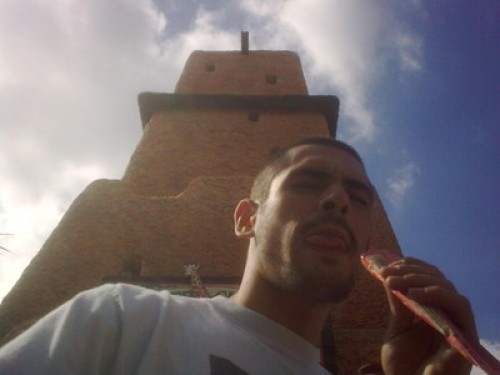 Here are three new slaps from the SoundCloud page of Keor Meteor, the Parisian producer/beatmaker whose made quite a few eyebrow raising instrumental releases thus far in 2011 (“The Grey Level”, “The Manchurian Candidate”, “Cornerstone Cashiers” and “The 8th Library” among them) so it’s no surprise that “Poverty”, “Home Studiowner” and “Bankers & Aliens” all bang. Shout out to DJ Ivan6 and DON’T SLEEP!

This entry was posted on October 21, 2011 by producersiknow. It was filed under DON'T SLEEP .