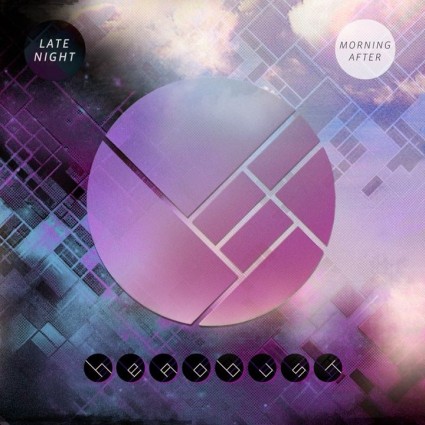 heRobust just dropped this beat video of him playing the track “Atlantartica” off of his upcoming EP “Morning After” which will be part of his “Late Night/Morning After” project. Don’t sleep!

This entry was posted on January 11, 2012 by producersiknow. It was filed under DON'T SLEEP .