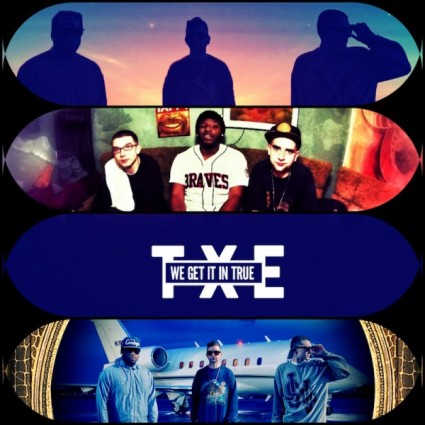 You’ve no doubt seen me post about TxE before on PIK. I’m sure you downloaded their new album “We Get It In True” from FRSH SLCTS. Maybe you’ve even downloaded G_Force’s debut album as Calvin Valentine called “Red Eye Flights” from Potholes In My Blog or even directly from his Bandcamp. You then need to see TxE’s new video for “The First One”. They get it in, true? Don’t sleep…

This entry was posted on February 25, 2012 by producersiknow. It was filed under DON'T SLEEP, Fresh Selects .