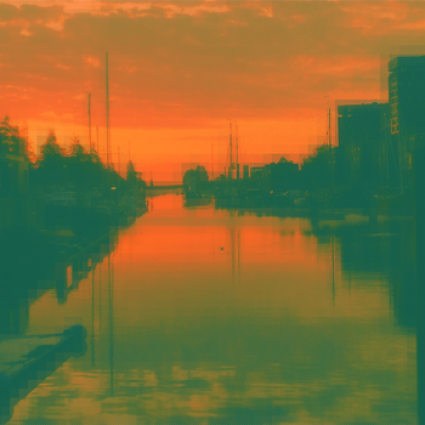 The last we heard from The Netherlands’ duke hugh was his project “Silver Lining” back in December. Now he’s back with a new beat tape consisting of previously unreleased beats called “The Sound”. Don’t sleep on it…

This entry was posted on March 13, 2012 by producersiknow. It was filed under DON'T SLEEP .