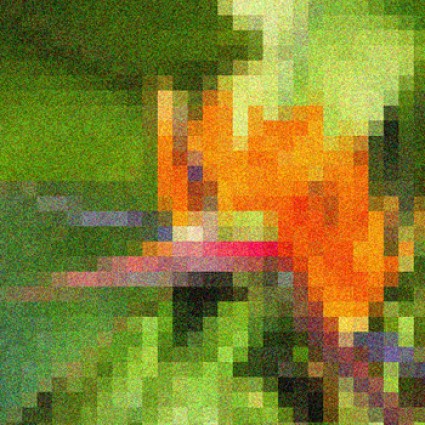 Fonetik Simbol has produced tracks for quite a few of my favorite emcees like Blu, Chino XL, Co$$, Sene and Shawn Jackson in the past. If you’ve copped any Tres Records releases lately you know his beats. Later this year he has a beat tape/instrumental project dropping on Tres as well but for now peep his new beat tape “Strelitizia EP”. Don’t sleep on it…

This entry was posted on April 2, 2012 by producersiknow. It was filed under DON'T SLEEP, Tres Records .