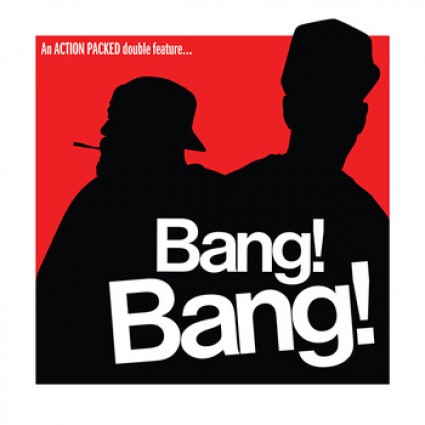 The Purist teams with Roc Marciano, Action Bronson and Ty Nitty for three tracks called “Change”, “Northern & Roozy” and “Heavy Metal”. You combine these three songs with six instrumentals and the end result is the “Double Feature EP” distributed by King Kong Holding Company. You can cop it digitally via Bandcamp as the vinyl is sold out already. Don’t sleep!

This entry was posted on May 7, 2012 by producersiknow. It was filed under DON'T SLEEP, King Kong Holding Company .