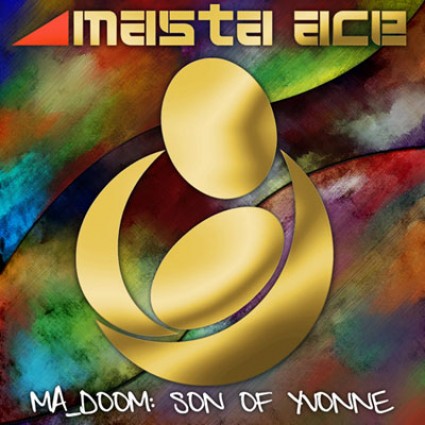 I just saw on Twitter that people were talking about Masta Ace’s long awaited and oft delayed DOOM collaborative LP “MA_DOOM: Son Of Yvonne”. The release date I thought was locked in was July 17, 2012 (per UGHH & Amazon) but folks are copping it RIGHT NOW from iTunes (?) according to Masta Ace’s Twitter account. I’m confused as HELL. Right now. Y’all figure it out for me, OK? Don’t sleep…

This entry was posted on June 5, 2012 by producersiknow. It was filed under DON'T SLEEP, Fat Beats Records, M3 Hip Hop .