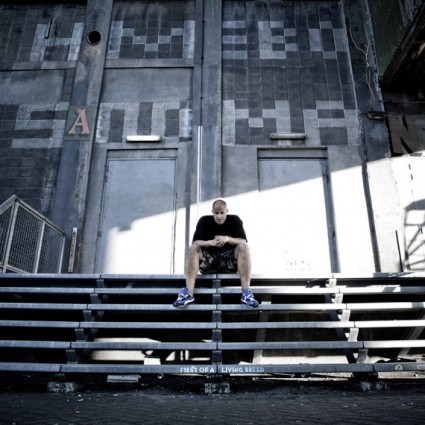 Homeboy Sandman’s LP on Stones Throw will be called “First Of A Living Breed”. It will be released on September 18th, 2012. This is the lead single produced by the homie Oddisee titled “Watchu Want From Me?”. I’ve played it about 20 times today. I promise you. Don’t sleep on it…

This entry was posted on August 1, 2012 by producersiknow. It was filed under DON'T SLEEP, Stones Throw Records .