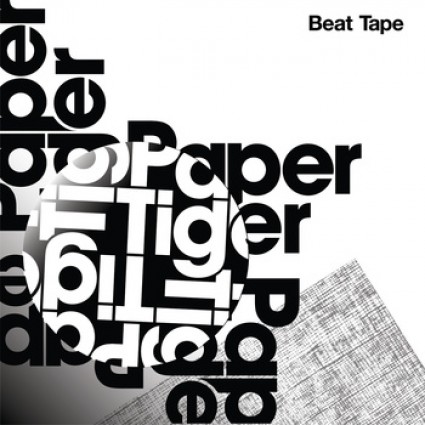 Paper Tiger is from the Hip-Hop collective/crew Doomtree. He’s a DJ/producer/graphic designer and he made an instrumental project called “Summer EP” and a beat tape called “Beat Tape” a few days ago. Don’t sleep on either…

This entry was posted on September 22, 2012 by producersiknow. It was filed under DON'T SLEEP .