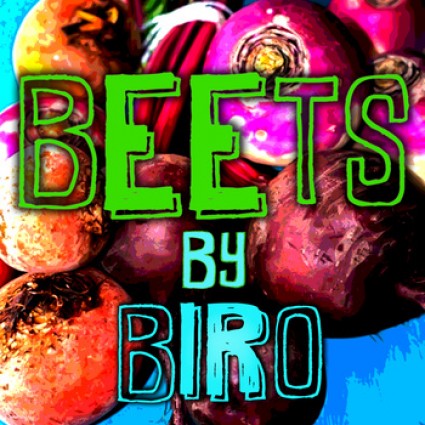 Brandon Rowan AKA Biro is a producer that hails from New Jersey and has made two beat tapes I previously slept on. On is called “bumps” as is inspired by what Adult Swim USED to be. The more recent one is called “Beets”. Don’t sleep on either…

This entry was posted on September 25, 2012 by producersiknow. It was filed under DON'T SLEEP .