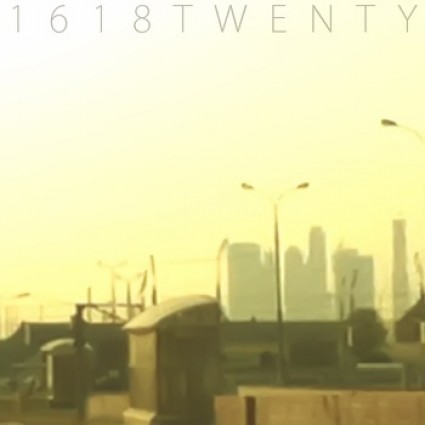 Russian beatmaker 1618 has dropped two impressive beat tapes that most have slept on this years (myself included). They’re titled “Smells” & Twenty” respectively. I thought this was a perfect time to post “Twenty” since this is my 20th post of the day and it’s not even 4 AM EST yet. Fuck are the rest of y’all doing? Sleeping? Shit, I even dropped an album to start the day off. Stop slacking!

This entry was posted on October 1, 2012 by producersiknow. It was filed under DON'T SLEEP .