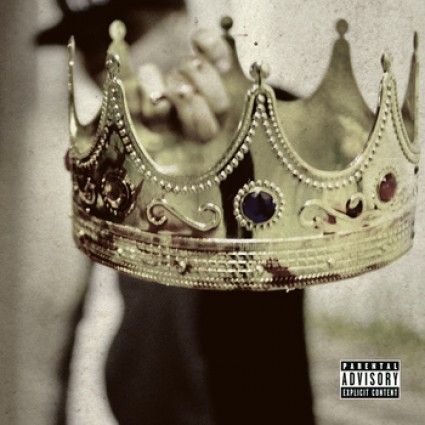 The upcoming EP “The End All Be All” (which the PIK readers helped to push the Kickstarter campaign for over the top) is kicked off with Vandalyzm’s lead single, the banger called “Ozymandias”. Don’t sleep on it…

This entry was posted on October 9, 2012 by producersiknow. It was filed under DON'T SLEEP .