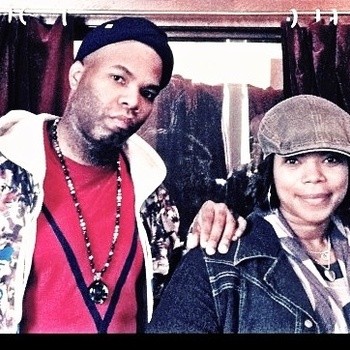 If you aren’t aware of who Daru Jones is and aren’t familiar with Daru & Rena then you clearly haven’t been following me for too long. Daru & Rena make some of the greatest R&B of the past 5 years (as does Daru & AB and Daru & Reggie B. but that’s neither here nor there). Here’s the “excursions MIXTAPE A-SIDES & B-SIDES” projects. Don’t sleep!

This entry was posted on December 8, 2012 by producersiknow. It was filed under DON'T SLEEP .