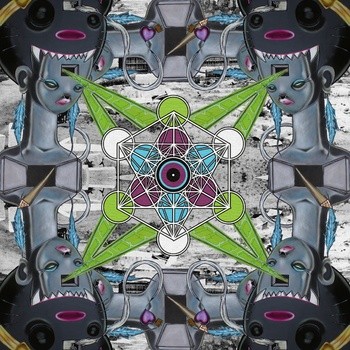 minipimp of Collective Resonance shot me his beat tape “My Hard Drive Weighs A Ton” on the night of November 17th. I spent the next two weeks busting out tens of thousands of words about the progression of Hip-Hop culture so that jawn never made it to PIK. Three weeks later, here it is. Finally…

This entry was posted on December 9, 2012 by producersiknow. It was filed under Collective Resonance, DON'T SLEEP .