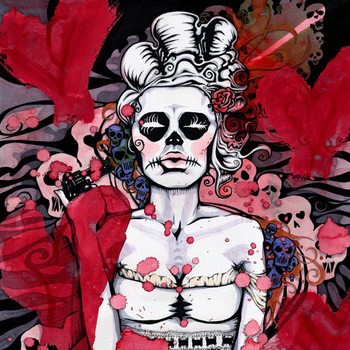 The homie dela dropped a new beat tape on Christmas featuring a gang of ill slaps he made over the years that rappers passed on. Dumbass rappers. It’s called “rapperspassedonthesebeatsImadeemtoajam” and the intro is called “Damb”. Don’t sleep on it…

This entry was posted on January 2, 2013 by producersiknow. It was filed under DON'T SLEEP .