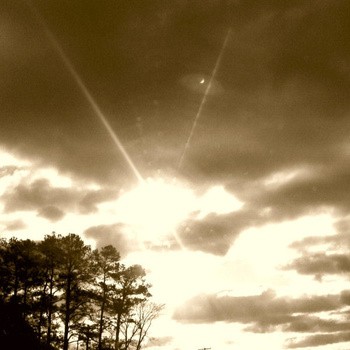 Jomac of Team PIK has also released a beat tape last week titled “ThankfuL”. You need slaps? You should definitely contact Jomac if you want that work…

This entry was posted on January 14, 2013 by producersiknow. It was filed under DON'T SLEEP, Producers I Know, Team PIK .