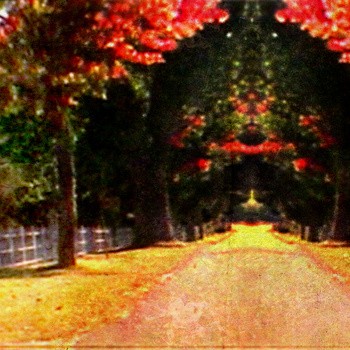 I realize that to many of you the music contained on this release will sound like foreign car alarms that won’t go off & soundtrack music to impressionist Czech films from the 60’s & 70’s. It’s only GRGDRZA (Greg Driza) on his debut release via Outlier Recordings….

This entry was posted on January 26, 2013 by producersiknow. It was filed under DON'T SLEEP, Outlier Recordings .