DON’T SLEEP: Sean Price “Genesis Of The Omega” (prod. by The Alchemist) [VIDEO] 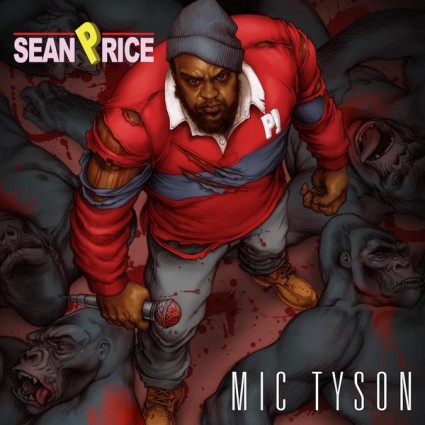 This entry was posted on January 27, 2013 by producersiknow. It was filed under DON'T SLEEP, Duck Down Records .