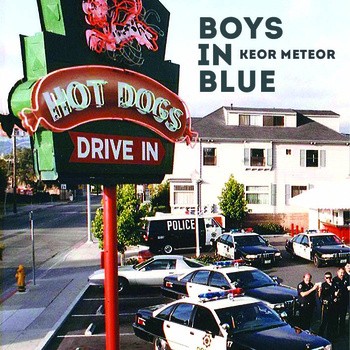 Keor Meteor & DJ Ivan6 in addition to Es-K all contributed to a beat tape about the police called “Boys In Blue”. If you’re unfamiliar with Keor Meteor than you surely haven’t spent much time on Producers I Know because he’s all over this site. Don’t sleep…

This entry was posted on January 29, 2013 by producersiknow. It was filed under DON'T SLEEP .