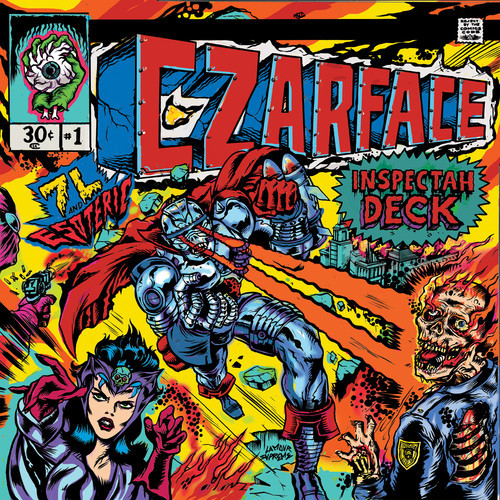 This is an ILL video. Part of it was shot at the Red Lantern right down the street from me. By the way, CZARFACE drops on February 19th, 2013. Based on the songs I’ve heard from it already? It’s gonna be bananas. Don’t sleep…

This entry was posted on January 30, 2013 by producersiknow. It was filed under Brick Records, DON'T SLEEP, Get On Down .