DON’T SLEEP: Homeboy Sandman f/YC The Cynic & I Am Many “Easy Does It” (prod. by M Slago) [SINGLE] 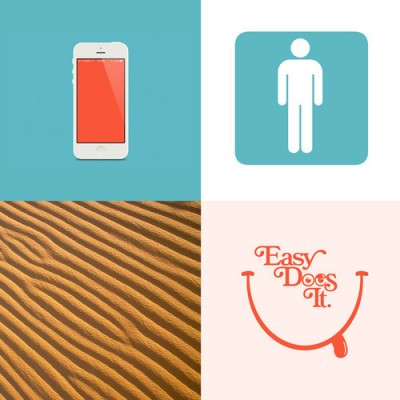 Way back in 2011 I met Homeboy Sandman in Brooklyn & he told me he had more work with M Slago coming soon. A couple of months ago I was talking to M Slago about his Negro Smiling “Negro Please EP” & his “Let Me Holla At Ya Too” PIK release when he informed me that Stones Throw would be releasing an EP of Homeboy Sandman material produced entirely by him called “All That I Hold Dear”. The release date and details are all forthcoming but here’s a single from Homeboy Sandman featuring YC The Cynic & I Am Many produced by M Slago titled “Easy Does It” that’s not on the aforementioned project. Salute to Skye of Skyyhook Radio for the heads up. Don’t sleep!

This entry was posted on July 24, 2013 by producersiknow. It was filed under DON'T SLEEP, Producers I Know, Stones Throw Records, Team PIK .