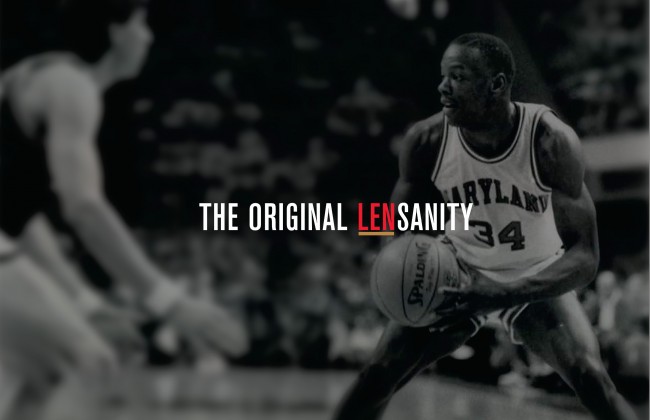 Buctayla (“This Maschine Kills Wack Sh*t” & the upcoming “Scott Pilgrim Beat Tape Vol. 1”) crafts a beat dedicated to the player that many consider one of the best to ever play in the ACC (He used to dominate Michael Jordan) @ Maryland. He was the size of a power forward with a guard’s speed, handles and court vision. He had a shot out to the three point line and he was unselfish with the basketball. Had he lived long enough to meet Larry Bird @ Logan Airport after being picked # 2 in the 1986 NBA Draft and don #30 for Boston, the history books might’ve had to be rewritten. RIP Len Bias, the ORIGINAL Lensanity.