DON’T SLEEP: Elusive x ST/MiC f/Moka Only “Some Other” (prod. by Elusive) [SINGLE]

I’ve written about the Elusive x ST/MiC “Preserves” project that’s upcoming on Fly Definition Music in the past but the album is finally dropping on October 25th, 2011. Here’s the second single, “Some Other” that features Moka Only. I’ve had this album for about 6 months now and I still play it. I can’t wait for you all to hear it as well. DON’T SLEEP!

“Don’t Step On The J’s” is the lead single from Elusive‘s new LP “My Fantasy” which dropped on August 30th that features long time collaborators & affiliates Grouch & Eligh of Living Legends. Also look forward to the Elusive x ST/MiC EP “Preserves” which will be available in either Fall or Winter 2011. Don’t sleep! 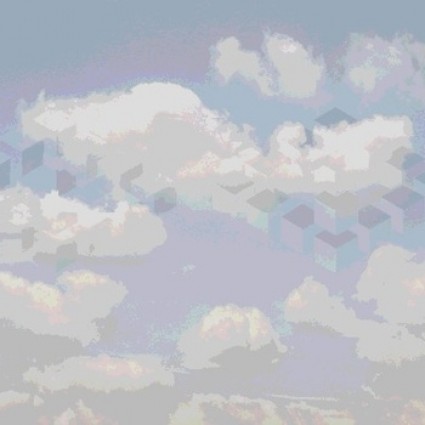 Fly Definition Music‘s Elusive dropped a new beat tape/instrumental EP called “Head In The Clouds EP” that will make heads bop a while. I can’t wait for you all to hear the upcoming “Preserves” project featuring Elusive and ST/MiC either. DON’T SLEEP!

About a month ago ST/MiC told me about some work he was doing with Fly Definition Music, in particular Elusive. Elusive is a well respected producer whose worked with and produced for artists like Planet Asia, MURS, Eligh, Asop, Luckyiam.PSC, Scarub, Self Jupiter, Abstract Rude, P.E.A.C.E, Aceyalone, Casual & Royce Da 5’9″. His career goes back more than 15 years and he just dropped an impressive instrumental LP on Fly Definition Music. 26 hot ass beats for only $8.99? It gets no better than that. Go cop “Beat Placement” right damb now! 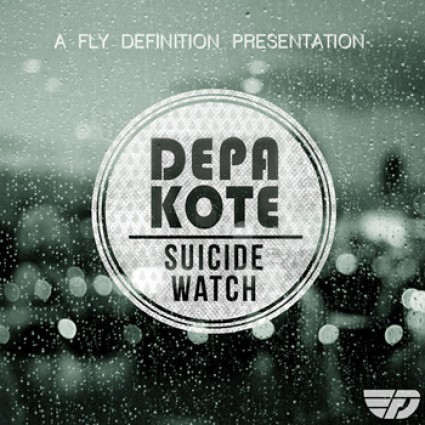 Depakote’s new instrumental album “Suicide Watch” is finally available for purchase. If you remember, I just recently posted about it while dropping all of Depakote’s back catalog for those that may have slept. All caught up now? Good! Now go listen to Depakote’s album on the Fly Definition Bandcamp and buy it for only $5.99!

Depakote‘s upcoming instrumental opus “Suicide Watch” will drop May 10th via Fly Definition Music and Domination Recordings. Below is a 6 minute video sampler showcasing the slaps you can look forward to hearing in full when the project drops. Don’t sleep on this cat and expect to hear some of these jawns on future episodes of the Scrunchface Show.