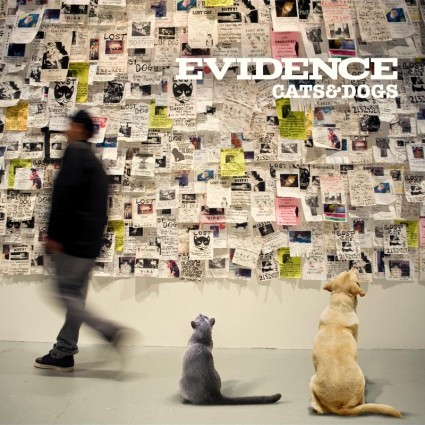 New video from Evidence’s ridiculous LP “Cats & Dogs”. This track is the Rakhi produced “Falling Down” and the visuals were directed by the homie Todd Angkasuwan (whose resume is on beast mode, he & Rik Cordero are both video directing legends of the 00’s & 10’s). Don’t sleep…

This entry was posted on January 24, 2012 by producersiknow. It was filed under DON'T SLEEP, Rhymesayers Entertainment .