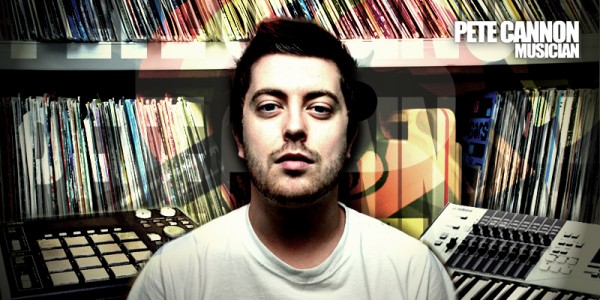 Team PIK member Pete Cannon gives you producers and beatmakers out there tips on how to make your drum breaks harder than trigonometry in Arabic in braille would be for Webbie. Don’t sleep on my dude, shun! Salute to Pete Cannon. For that heat, hit him up at petecannonmusic[at]gmail[dot]com. Serious inquiries only. No one has any time to fuck about you fuckin’ fuckabouts…

This entry was posted on February 2, 2012 by producersiknow. It was filed under DON'T SLEEP, Louisden Beat Battles, Producers I Know, Team PIK .