DON’T SLEEP: Stig Of The Dump “They” (prod. by Pete Cannon) [VIDEO] 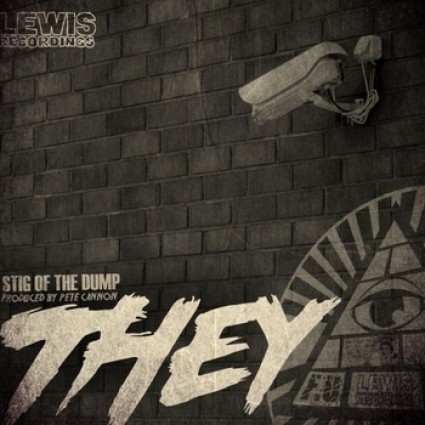 Here’s the video for UK emcee Stig Of The Dump’s latest single on Lewis Recordings called “They” which is a banger produced by Producers I Know‘s own Pete Cannon. Stop sleepin’…

This entry was posted on February 20, 2012 by producersiknow. It was filed under DON'T SLEEP, Lewis Recordings, Louisden Beat Battles, Producers I Know, Team PIK .