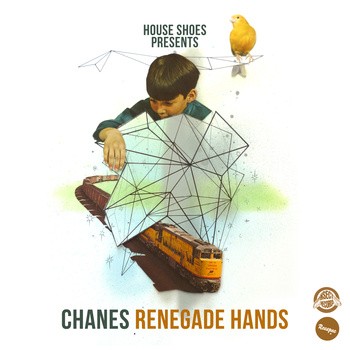 Chanes’ beat tape “Renegade Hands” dropped on cassette via Fat Beats in association with Insect Records and digitally via iTunes and Amazon. Here’s a video for one of the selections called “The known”. Now stop sleeping…

This entry was posted on January 27, 2013 by producersiknow. It was filed under Beats At Will, DON'T SLEEP, Fat Beats Records, Insect Records .