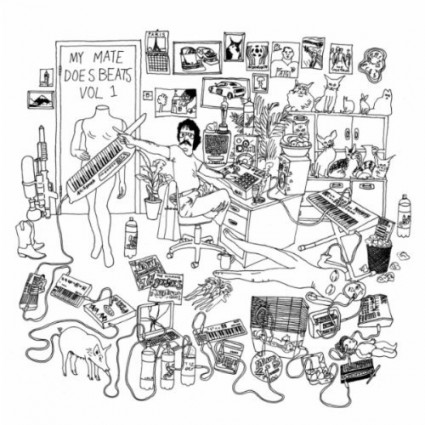 Chemo (AKA Telemachus) just dropped a new producer album titled “My Mate Does Beats” which utilizes some of the most talented producers & beatmakers in the world today on said ambitious project on Kilamanjaro Music. Amongst these names you’ll find Team PIK members Pete Cannon, Naive (Naive Machine), Jon Phonics & ApaTight (AyePee) in addition to Beat Butcha, Paul White, Kosyne, Sivey, Myke Forte, Jae Genius, 184 and more. You can cop “My Mate Does Beats” right now from iTunes, Amazon or direct from Kilamanjaro Music as part of the T shirt & CD bundle. Do me a favor and support my peoples across the pond who make great music. Don’t sleep…

DON’T SLEEP: Chemo f/Jareth “The Cause And The Cure” (prod. by Chemo) [VIDEO] 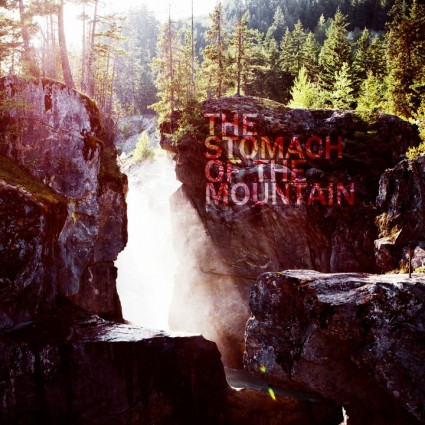 UK producer/beatmaker Chemo (AKA Telemachus) is releasing a compilation of his production and remixes spanning from 2007 to now in the ambitious project titled “The Stomach Of The Mountain”. This composition features vocalist Jareth and is called “The Cause And The Cure”. The full version will be available on “The Stomach Of The Mountain” which drops on September 26th, 2011 (UK/EUR LP’s drop on Mondays). You can pre-order it via iTunes and get more info @ Kilamanjaro Music. Enjoy the video & DON’T SLEEP!