Tanya Morgan’s “You & What Army” dropped today and you can finally cop it in physical form from UGHH & stream it here. Here’s the video for the track “Whatever That’s Mine”. Don’t sleep on it…

Up until today I have NEVER posted any HipNOTT Records releases on PIK due to my longstanding feud with Kevin Nottingham & KN.com. After seeing Eskay post up an Alchemist track featuring OFWGKTA members and doing something rather unprofessional and juvenile to the post it only further hammered home the point how corny that can be at some point. I’ve been a supporter of Tanya Morgan and the entire Lessondary Crew going back to 2006 and nothing will stop that.

That being said, today Tanya Morgan’s former “You & What Army EP” from 2011 has been extended to an LP and it will be released in physical form today on HipNOTT Records. It features production by Von Pea, Exile, AEON, Astronote and Brizzo plus appearances from Exile, Che Grand, Jermiside, Spec Boogie, Napolean & Tiffany Paige. Cop it in physical form from UGHH  and stream it from the HipNOTT Records Bandcamp (why you can’t purchase it directly from the Bandcamp is beyond me). Don’t sleep!

Kay of The Foundation and Donwill of Tanya Morgan are collectively known as Fly Guys. This project has been in the works since before Kanye West first wanted to smang Kim Kardashian. Production is handled by The ARE, Justin “8 Months” Lewis, and Kay of The Foundation himself. “Fly Guys” also boasts features from Che Grand, The Luv Bugz, Von Pea, D. Randle, D. Rose, Big Mon & Jawaad. Don’t sleep on it…

Green Street’s “Endless Summer” mixtape featured a track with Donwill of Tanya Morgan on it called “Daydream”. Yesterday they dropped the video for it and you can see it here. Don’t sleep…

Tanya Morgan dropped a classic LP (“Brooklynati”), lost a member and dropped two incredible solo LP’s “Don Cusack In High Fidelity” & “Pea’s Gotta Have It” in recent years. Today they added to their already impressive discography with a dope ass EP called “You & What Army EP”. Salute the entire Lessondary Crew. Is it still 1993? Don’t sleep!

Von Pea’s “Pea’s Gotta Have It” was one of the best albums of 2010. Damb it was good. One of my favorite tracks from said album is the Brizzo produced “Thanks For Your Children”. The video is just below. Peep it out now. Salute Lessondary Crew! DON’T SLEEP!

One of my favorite emcee/producers Donwill spits on a bunch of beats by one of favorite producers, Melting Pot Music’s own Suff Daddy. Don’t sleep on “DPPLGNGR” as there are less than 80 free downloads left on the Bandcamp page right now. Go download this jawn yesterday…

WOOOOOOOO! THIS SHIT IS MORE RETARDED THAN THAT DUDE CORKY FROM THE TV SHOW “LIFE GOES ON”. OH SHIT, I THINK I JUST REALIZED WHY I’LL NEVER BE INCLUDED IN A BEST MUSIC WRITING BOOK. WHY THE FUCK AM I YELLING? OH, THAT’S RIGHT…CUZ THIS SONG RIDES THE SHORT BUS, ROCKS A FOAM HELMET & LICKS THE WINDOW. I’M GOING TO HELL FOR THIS POST, AIN’T I? 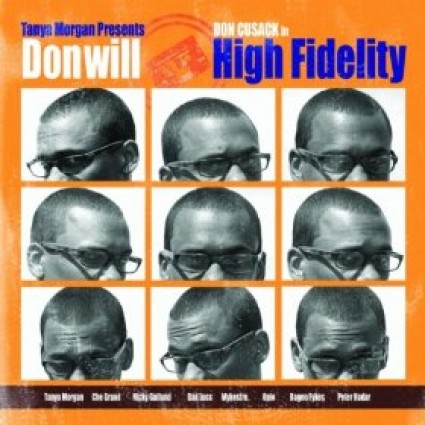 New Donwill video from last year’s excellent “Don Cusack In High Fidelity”. This was one of the best albums of 2010, you really need to cop this jawn. 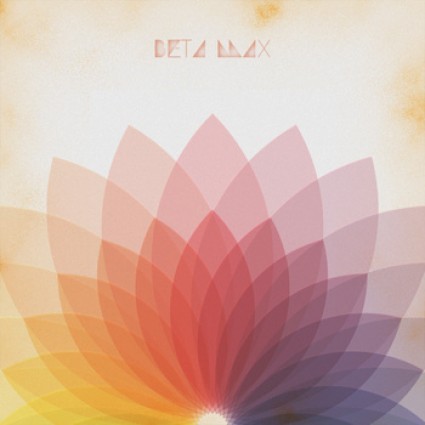 Aeon, who many of you may know from his work over the years producing banger after banger for members of the Lessondary Crew just recently dropped a new instrument project/beat tape entitled “Beta Max” that is pure insanity. Listen! © Raphael De La Ghetto

The next offering is from YC the Cynic featuring Soul Khan of Brown Bag All Stars, Von Pea of Tanya Morgan and Brooklyn’s own Sene titled “More & More”. YC The Cynic’s new mixtape “Fall FWD” from which this track is from drops March 1st. Both J57 produced tracks are available for download below. Don’t sleep: