Louis Den beat battle vet & Beat Fanatic Wizard is back in 2013 with a new beat tape “Chill Pill 4” (which actually has been on sale since last month if you were paying attention) and here are 31 new slaps for sale from the homie as well. Hit him up at wizardbeatz[at]gmail[dot]com to injure about availability or pricing for these jawns. In addition here’s the second part of his collaborative series with Scizzahz “Lobster Music Vol. 2”. Also salute to my UK peoples at EATGOOD Records!

Jack Flash x Wizard dropped a brand new collaborative EP called the “All Nighter EP” which I can totally relate to. Don’t sleep… 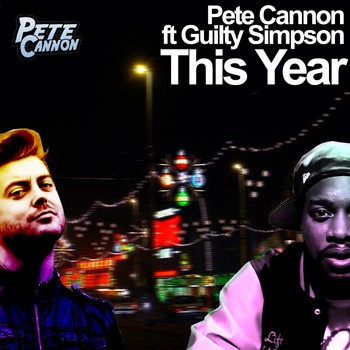 If you copped Pete Cannon & Guilty Simpson’s “This Year” single you also received “The Pete Tape”. So cop the homie Pete Cannon’s single then…

Louis Den and the Team PIK homie Pete Cannon have been doing some serious work lately. About three weeks ago Pete Cannon released a short beat tape called “The Pete Tape” that y’all shouldn’t sleep on. So don’t…