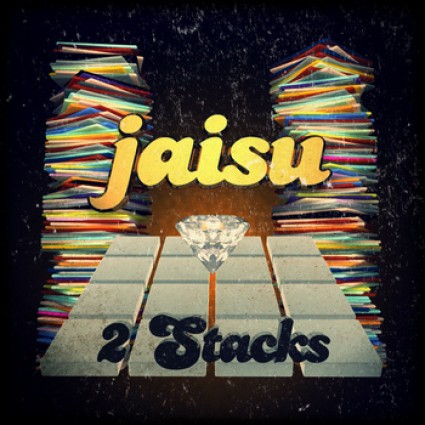 I have every single Jaisu beat tape imaginable. Both released & unreleased. I have so many Jaisu beats that he & S-Type have their own section in my beats collection. Here is his latest outing, the 20 slap opus called “2 Stacks”. I have the original version of “2 Stacks” and they BOTH bang. Don’t sleep on this…

Jaisu is a Louisden alum, member of Beat Fanatic, a Tartan Bully (with S-Type) and a Scrunchface Show/PIK favorite. His upcoming beat tape “2 Stacks” is gonna drop soon, I’ve heard it and it’s slap your mama’s mama with a frozen pack of turkey bacon type ill. Don’t sleep on it…

Here are a gang of leftover beats from Jaisu, some of which I played on The Scrunchface Show and others which were contained on beat tapes I received from Jaisu over the past few years. In any event, DON’T SLEEP on “Straight Out The MPC: Bonus Beats”. Salute OJ Loopz, S-Type of the Tartan Bullies and Beat Fanatic…

Here’s a classic beat video starring the homie S-Type of Tartan Bullies and a frequent contributor to the Scrunchface Show making a beat using a MacBook and a MicroKorg in Logic. Don’t sleep!

Here’s a brand new beat mix  from my boy Jaisu of Tartan Bullies (w/ S-Type) & Beat Fanatic fam. These jawns are all for sale so if you hear something you like? Hit him up @ jaisaachaze[at]gmail[dot]com. Please serious inquiries only, no one’s willing to deal with half assers, flakes or fuckabouts. Don’t sleep… 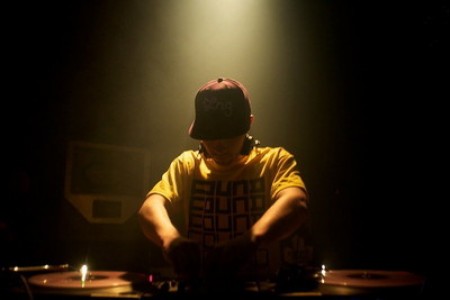 The homie S-Type is a Louis Den alum, a Tartan Bully & the newest signee of LuckyMe Records. He recently posted two jawns on Soundcloud, his collaboration with Wizard from his “Chill Pill 3” project “Diamond” & “Sweet Vixen” from the recent Project Mooncircle x Finest Ego “United Kingdom & Ireland Compilation” . Check ’em both out embedded below and don’t sleep on S-Type… 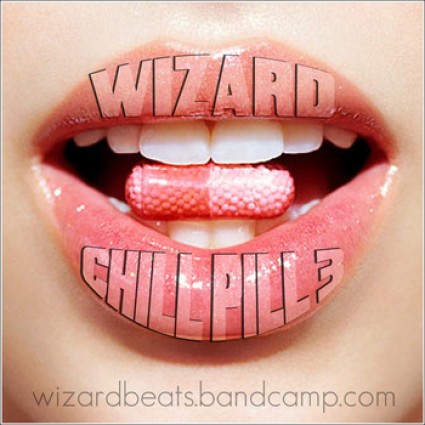 Wizard (not to be confused with this guy…or THIS guy) has been a regular featured producer on the site since it’s inception 15 months ago. Wizard delivers his newest earth shattering instrumental project “Chill Pill 3” today but with a new twist, he did collaborations with some of the most brilliant producers in the game today. Collaborators include S-Type, Myke Forte, Kosyne, Evil Needle, Kelakovski, Sivey, Shears, Budgie, Jeeks, Scizzahz, Jack Flash and Team PIK members ApaTight, Pete Cannon & Dockmini.

As if you need me to sell you all on his talent, go listen to Wizard’s “Chill Pill 3” then check out his entire back catalog. You owe yourselves, people. DON’T SLEEP!

Happy New Year, PIK readers! Jaisu has the internet going nuts once again fresh off the news that his new project “Straight Out The MPC” has taken the top spot on Bandcamp for both Hip Hop & instrumentals. As a reward for his many fans he blesses us all with the 8th installation in his Beat Tape series which is immensely popular worldwide via YouTube. This is how you usher in a new year, cotdammit! Enjoy: 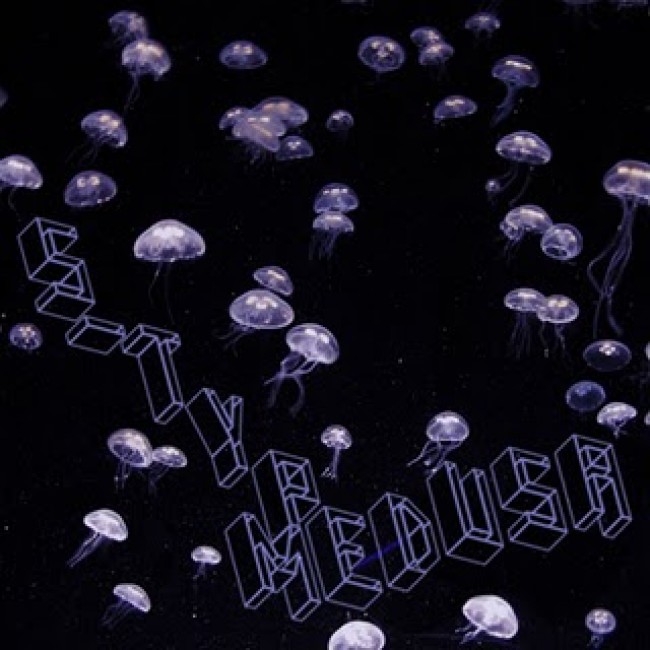 S-Type is half of the crew Tartan Bullies (with Jaisu) in addition to being a Bloggerhouse favorite, Scrunchface Show regular and a Louis Den Beat Battle champion he’s NICE behind the boards dem. This long awaited instrumental project titled “Medusa LP” just dropped recently via Phuture Labs and features three ill recent slaps (“Mr. Lizard”, “Terry Nutkins” & “Medusa”) from S-Type. You can download the entire project from the links that will be provided below. Also hit up his manager OJ Loopz to get work from him. Stop sleeping dammit!

Bloggerhouse favorite, Beat Fanatic member, Tartan Bully (w/ S-Type) and Scrunchface Show regular Jaisu had the internet going nuts since he started posting up his Beat Tape series online (shout out to AB0181) in addition to his Louis Den battle videos plus live demos. Folks have been clamoring for material of his they could download or purchase for the longest. They finally have something to bang in their iPods, Zunes (?), smartphones or whips with Jaisu’s free EP full of recent placements “Prelude To The MPC EP” and his instrumental album “Straight Out The MPC” featuring many of his slaps made from 2007-2010 that have been featured in his incredibly popular online Beat Tape series. 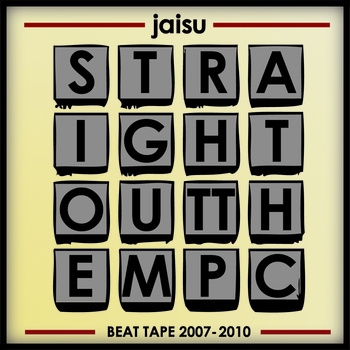 When Jaisu was asked in a recent YouTube Beat Tape where’d he get his drum sounds from, he responded with “Where do I get my drum sounds from? DRUMS!”. That answered epitomized everything there is to know about Jaisu and his Tartan Bully cohort S-Type. Cop “Straight Out The MPC” and if you need work from him hit up his manager OJ Loopz @ JaisuBeatsandBooking[at]gmail[dot]com. Serious inquiries only. Also expect to hear some more exclusive Jaisu & S-Type slaps @ 8 -11 PM EST tonight on The Scrunchface Show @ http://bloggerhouse.net/live. Don’t sleep.