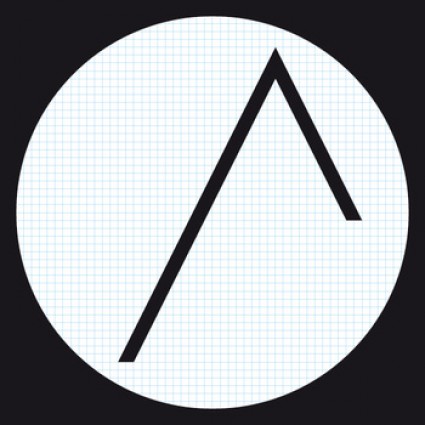 Team PIK‘s Jon Phonics had one hell of a 2011. He dropped some of the biggest jawns of the year in his Chakra Sounds single “Bruck Out”/”The One” (which landed him a spot on Gilles Peterson’s Brownswood Bubblers 7 compilation) and the mix  “Gutter Beats For Rapping” showcasing slaps he had available for purchase on the Producers I Know Bandcamp.

This entry was posted on February 15, 2012 by producersiknow. It was filed under DON'T SLEEP, Louisden Beat Battles, PRISM, Producers I Know, Team PIK .