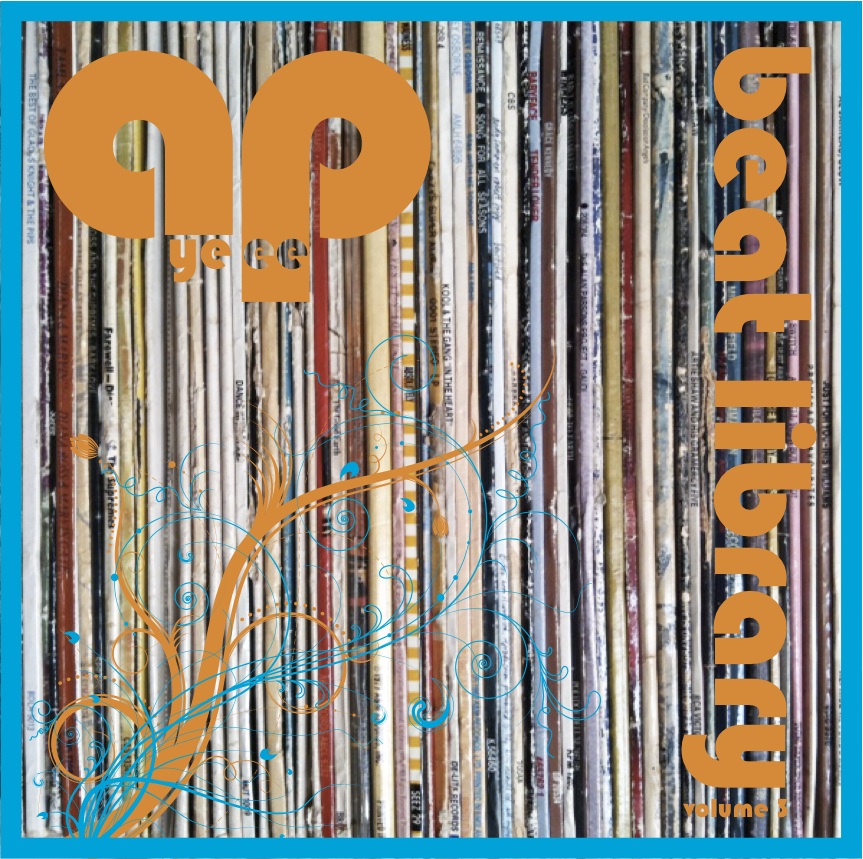 We had some net problems before we jetted out to New York for some business, so later than expected we link you with Aye Pee Beat Library Volume 2 produced by our very own Apatight.

Go check this follow up to the very dope Vol 1

One of the hottest producers in the UK right now is a young beatsmith by the name of Apatight who recently featured on the Behind Closed Doors Vol2 production DVD magazine.

Apatight has been getting busy in the lab working on the 3 part series from his library of breaks which he has amassed over his many years of crate digging and the fact he lives yards away from one of the illest record stores in the UK might have a bit to do with it.

Producers I Know brings you the 1st part of this 3 part series in the form of the AyePee Beat Library which is a soulful blend of instrumentation with those noticeabley knocking Apatight drums. Grab the free download from the bandcamp below