The 5th edition of the annual Label Love series is an all Jazz affair this time around. No complaints here. Don’t sleep on it… 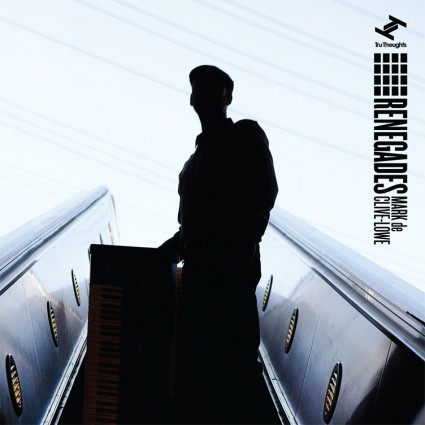 Go listen to the preview of Mark de Clive-Lowe’s Tru Thoughts” album “Renegades” that drops tomorrow since SoundCloud won’t embed on this site for some odd reason. Cop it from Amazon. Don’t sleep…

J.Rocc of the World Famous Beat Junkies and Beat Junkie Sound contributes a comprehensive mix spanning more than a decade consisting of hand picked selections from Quantic’s extensive library of Tru Thoughts recordings. You can click on the mix and go directly to Soundcloud where the entire tracklist is to find individual tracks or what albums they’re from. DON’T SLEEP!

On October 2nd, 2011 Mark de Clive-Lowe’s monthly party in LA’s Angel’s Piano Bar turns one year old and in celebration of that, MdCL is offering his latest mixtape “Mark de Clive-Lowe presents CHURCH Vol. 3”. This mixtape includes some of MdCL’s favorite jawns and features some of his all time favorite artists. DON’T SLEEP!

One of my favorite producers, Mark de Clive-Lowe just recently signed a deal with Tru Thoughts. That not only made me say “WORD!” but then I heard the lead single from MdCL’s forthcoming Tru Thoughts project “Renegades”, the Nia Andrews featured opus “The Why”. Goddamn! I say “Goddamn!” © Mia Wallace. This jawn goes. I can’t wait for November 14th to get here. DON’T SLEEP!